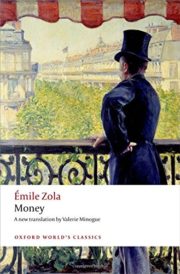 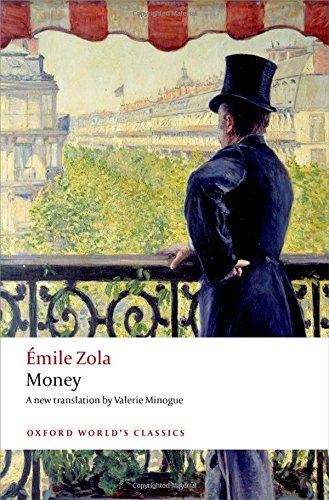 ‘The irresistible power of money, a lever that can lift the world. Love and money are the only things.’

Aristide Rougon, known as Saccard, is a failed property speculator determined to make his way once more in Paris. Unscrupulous, seductive, and with unbounded ambition, he schemes and manipulates his way to power. Financial undertakings in the Middle East lead to the establishment of a powerful new bank and speculation on the stock market; Saccard meanwhile conducts his love life as energetically as he does his business, and his empire is seemingly unstoppable.

Saccard, last encountered in The Kill (La Curee) in Zola’s Rougon-Macquart series, is a complex figure whose story intricately intertwines the worlds of politics, finance, and the press. The repercussions of his dealings on all levels of society resonate disturbingly with the financial scandals of more recent times. This is the first new translation for more than a hundred years, and the first unabridged translation in English. The edition includes a wide-ranging introduction and useful historical notes.

About the Series: For over 100 years Oxford World’s Classics has made available the broadest spectrum of literature from around the globe. Each affordable volume reflects Oxford’s commitment to scholarship, providing the most accurate text plus a wealth of other valuable features, including expert introductions by leading authorities, voluminous notes to clarify the text, up-to-date bibliographies for further study, and much more.