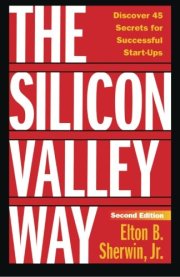 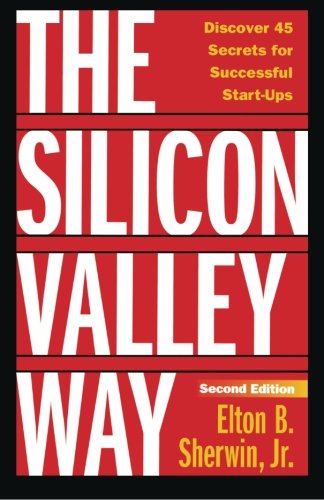 This is the Second Edition of his ground-breaking book,  Elton Sherwin discloses the decision-making secrets that have made Silicon Valley a success and shows how you can apply those techniques in the 21st century. This second edition is the version normally assigned in college classes, it is also available in the Kindle format.

Elton Sherwin spent over 30 years in the tech industry: starting at IBM, moving to Motorola and spending the last 15 years as a venture capitalist.

A UC Berkeley graduate in Political Science, he holds eight patents and has served on the board of directors of over a dozen startups.

Elton is an authority on the economics of innovation. He is an occasional guest speaker at Stanford University on energy policy and entrepreneurship.

The Silicon Valley Way is used by entrepreneurs and university programs around the world and is sometimes called “The Start-up bible.”

In 2010 he authored his second book Addicted to Energy – A Venture Capitalist’s Perspective on How to Save our Economy and Our Climate.   Elton is currently the Executive Director of The Carbon Zero Institute which is dedicated to helping stop the increase of atmospheric CO2 by mid-century.

Entrepreneurs and executives from around the world consult with Elton for advice on sustainability, innovation, business planning, marketing and strategy. He also has a unique ability to apply business principles to complex public policy and non-profit issues.